We Help People Navigate The Law

We would love to have the opportunity to guide you too. 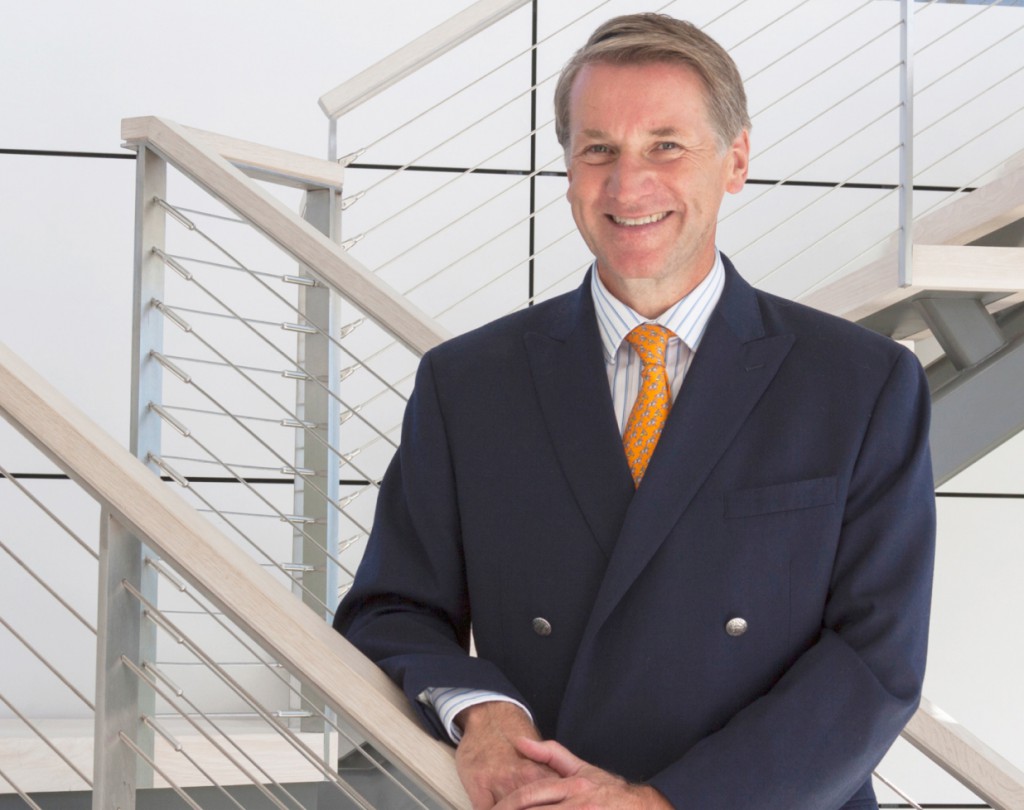 "I became aware of the old island here that flowered once for Dutch sailors’ eyes
– a fresh, green breast of the new world . . ."

I came to the North Fork in 1999, attracted by its natural beauty and people, much as F. Scott Fitzgerald did in 1923. My name is Joan, its pronounced John. I know, it’s confusing, but I’m a proud Dutchman who imigrated to America in 1985 because here, anything is possible.

I founded a retail chain my first year in the United States, built it into an international clothing company, then became one of the North Fork’s top real estate brokers. Now I’m a lawyer. Only in America.

As a general practitioner of the law, I solve legal problems. As your representative, I will guide you through the legal process. If we need a specialist, in much the same way your doctor brings in an oncologist or a urologist, I too have a team of experts to draw upon from years of living on the North Fork.

My name is Joan, pronounced John

REAL ESTATE QUESTION?
I CAN HELP YOU.

LEGAL QUESTION ABOUT YOUR
BUSINESS? REACH OUT.

REACH OUT WITH YOUR
QUESTIONS.